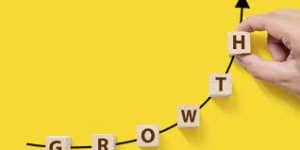 Is electricity from solar panels catching on in America? You bet it is because it’s cleaner and cheaper and safer than other sources like coal plants and nuclear power plants.

In 2015, solar accounted for about 227 gigawatts of power worldwide, but within the next fifteen years, you can expect that number to steadily rise to 2,500 gigawatts, providing electricity for about 13% of the planet.

The USA and developed countries in Europe are leading the way for solar power to expand as they place an emphasis on replacing nuclear and coal plants with solar options. Meanwhile, emerging markets for solar power growth will include Russia, Brazil, and Mexico.