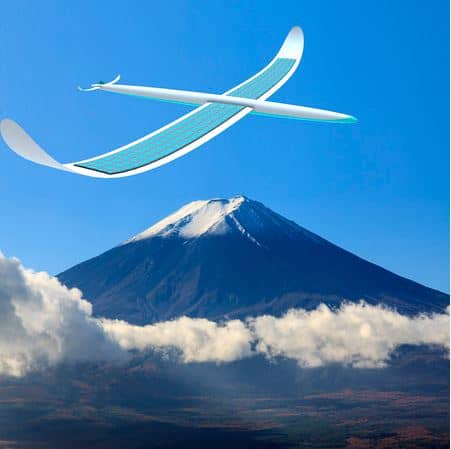 Could You Soon Make Photocopies With Solar Panels?
Solar Power is Projected to Grow Six Fold In the Next 15 Years
A Brief Look At the Future of Energy
World’s Largest Floating Solar Panels
Drones and Solar Panels?
Google’s Latest Feature
Solar Panels Could Soon Proliferate Up North
0 replies

The World Is Becoming Increasingly Solar, Which is Good News for All Myths Surrounding Solar Energy
Scroll to top